THE FORESTERS, AN AMERICAN TALE: BEING A SEQUAL TO THE HISTORY OF JOHN BULL THE CLOTHIER 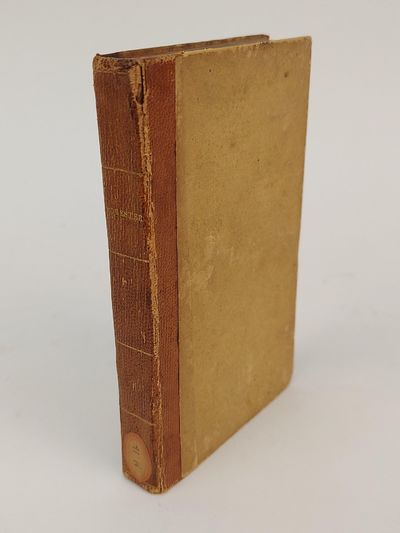 
Jeremy Belknap (1744 - 1798) was an American clergyman and historian. His great achievement was the History of New Hampshire, published in three volumes between 1784 and 1792. This work is the first modern history written by an American, embodying a new rigor in research, annotation, and reporting. [wikipedia]. 1336097. FP New Rockville Stock. (Inventory #: 1336097)
$60.00 add to cart or Buy Direct from
Second Story Books
Share this item

New York : Visual Editions, Inc , 1948
(click for more details about Broncho Bill No.6)
View all from this seller>