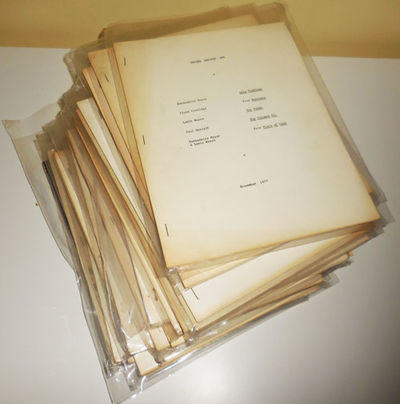 San Francisco : Intersection , 1980
(click for more details about Shall We Gather By The Riiver" A Memorial Poetry Reading for Pulitzer Prize Poet James Wright 1927 - 80 (Poster))
View all from this seller>