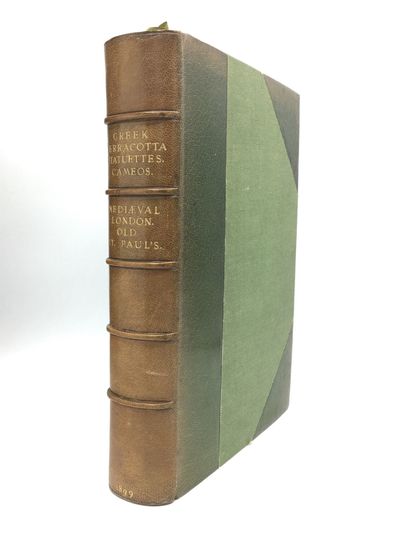 Lincoln, Nebraska : Lincoln Auto School , 1911
(click for more details about LINCOLN AUTO SCHOOL: "Most Thorough, Practical and Up-to-Date Automobile School in the West)
View all from this seller>