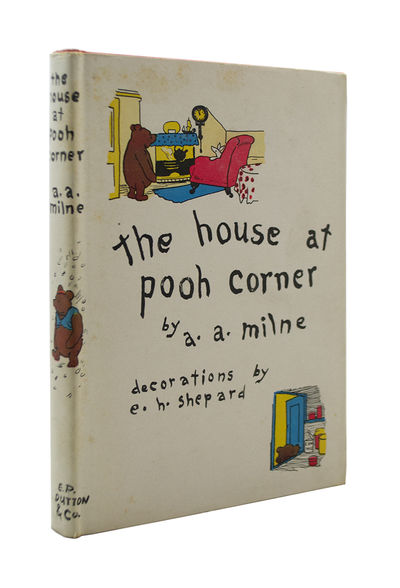 Los Angeles : 1905
(click for more details about ìMemories, Some of the Dim Old Pictures That Hang on Memory's Wall.î)
View all from this seller>