The Soul Enchanted (Annette and Sylvie, Summer, Mother and Son, The Death of a World, A World in Birth) 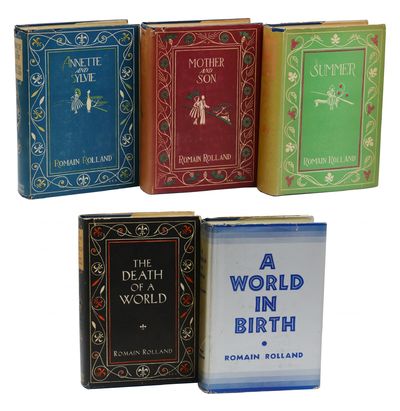 Go Tell It On the Mountain

Franklin, PA : The Franklin Library , 1979
(click for more details about Go Tell It On the Mountain)

The Way of Zen

New York : Pantheon Books , 1957
(click for more details about The Way of Zen)
View all from this seller>