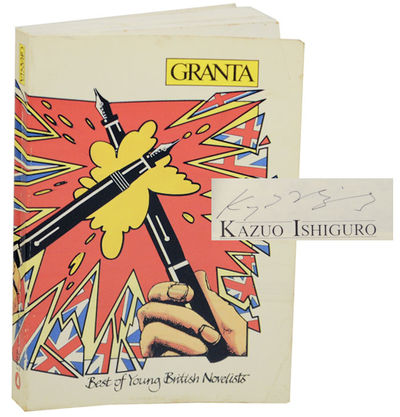 Gerhard Richter: Atlas of the Photographs, Collages and Sketches

by WELTY, Eudora and Richard Yates