The Divine Comedy of Dante Alighieri 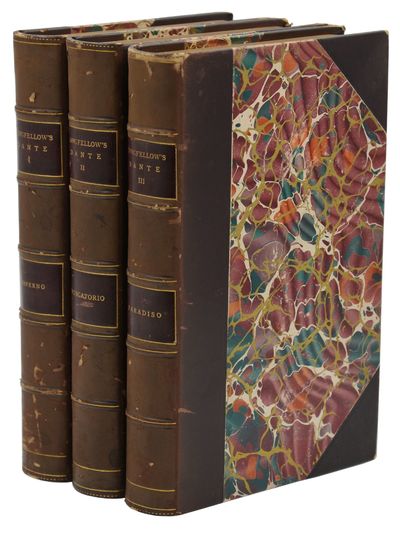 This Side of Paradise

New York : Charles Scribner's Sons , 1920
(click for more details about This Side of Paradise)

New York : E. P. Dutton & Company , 1926
(click for more details about Winnie the Pooh)
View all from this seller>