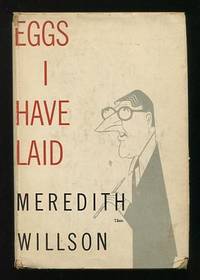 New York : Simon and Schuster , 1950
(click for more details about The Golden Tag)

False Starts: A Memoir of San Quentin and Other Prisons

Boston : Little, Brown and Company , (c.1976)
(click for more details about False Starts: A Memoir of San Quentin and Other Prisons)
View all from this seller>