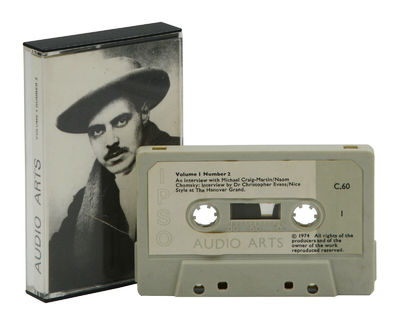 Audio Arts was a very early cassette magazine launched in the UK in 1973 by Barry Barker and sculptor William Furlong to spread the radical ideas of contemporary artists and composers. Issues are rare. (Inventory #: 140940970)
$150.00 add to cart Available from
Burnside Rare Books
Share this item
Burnside Rare Books
Offered by

London : Jonathan Cape , 1961
(click for more details about Thunderball)
View all from this seller>