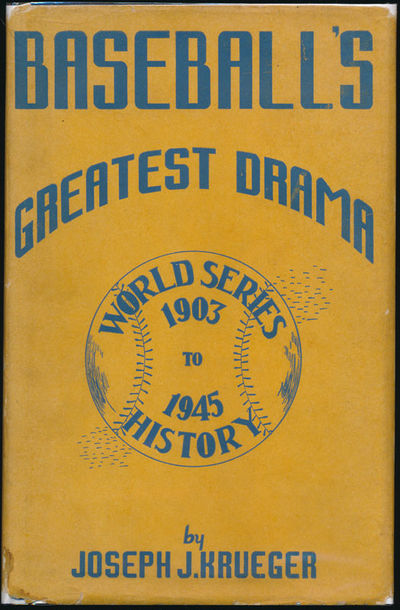 A Narrative of Col. Ethan Allen's Captivity. Written by Himself

Burlington, IA : Chauncey Goodrich , 1846
(click for more details about A Narrative of Col. Ethan Allen's Captivity. Written by Himself)
View all from this seller>