BREAKING NEWS: GOD HAS A PLAN 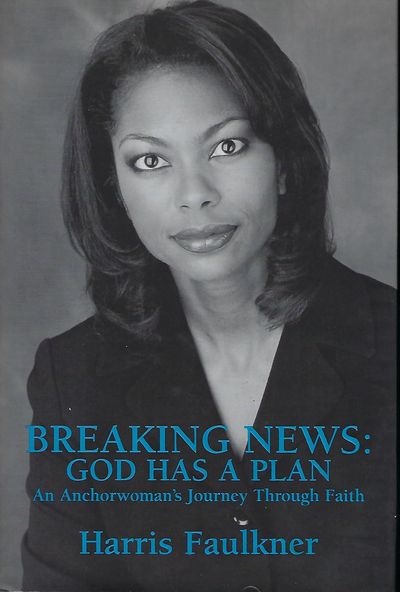