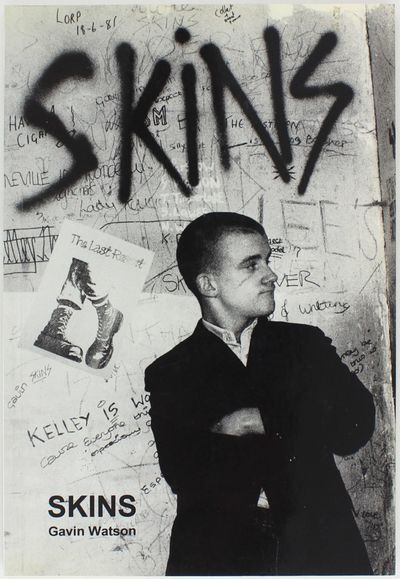 by WATSON, Gavin
Dunoon, Scotland: S.T. Publishing, 1994. Near fine in photo-illustrated wrappers.. First Edition. Small quarto. Devoted to British youth and working class culture, a compelling series of photographs by Gavin Watson documenting his teenage years during the late 1970s and early 1980s. With an introduction by Watson reproduced in English, French, German, and Spanish. (Inventory #: 27035)
$150.00 add to cart or Buy Direct from Harper's Books
Share this item
Harper's Books
Offered by