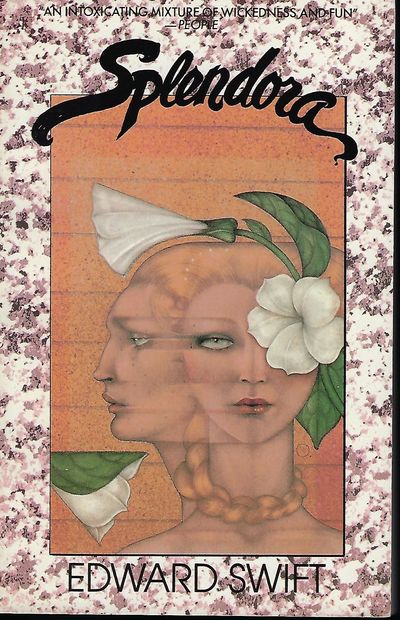 by SWIFT, Edward
Secaucus, NJ: Meadowland Books, 1993. Carol Publishing Group Edition. First Edition, second printing. Signed by Swift on the title page. Also, with a signed presentation from Swift on the half-title page, to the wife of American author John Steinbeck: "To: Elaine Steinbeck in celebration of The Bay Street Theatre and the musical "Splendora. Edward Swift. Nov. 9, 1995." The new librarian in the tiny town of Splendora, Texas, has a big secret A stunning and stylish femme fatale named Miss Jessie Gatewood has arrived in the dusty hamlet of Splendora. Miss Jessie is the new town librarian-but she has much bigger plans than just shelving books. She intends to give the town and its people a much-needed makeover. Swift's novel was made into a musical that had its world premiere at The Bay Street Theatre. The musical won the 1995 Richard Rodgers Production Award for New Musicals. 8vo., pictorial wraps; 251 pages. Fine condition. (Inventory #: 57415)
$75.00 add to cart or Buy Direct from Antic Hay Books
Share this item
Antic Hay Books
Offered by