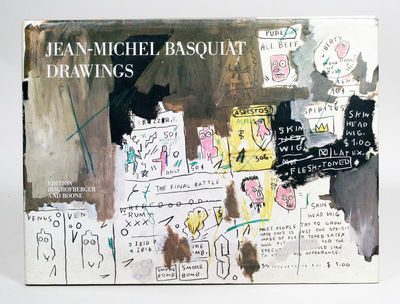 The illustrations are of drawings created in New York and during travels abroad during the winter of 1982/83.

Although the book is numbered as one of 1000 copies, it is extremely rare on the market and it is generally understood that a number much smaller than 1000 were produced and signed by Basquiat.