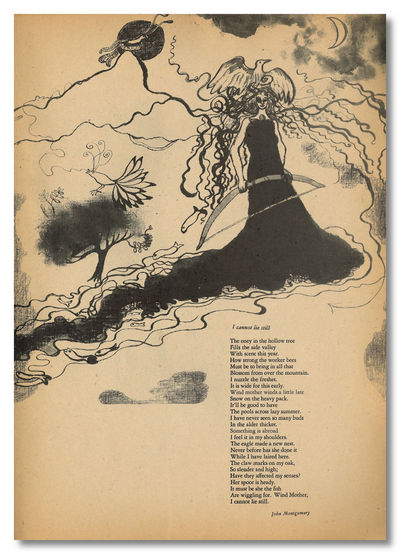 New York : Scribner , 1895
(click for more details about A CHOSEN FEW SHORT STORIES)
View all from this seller>