WORKS A QUARTERLY OF WRITING 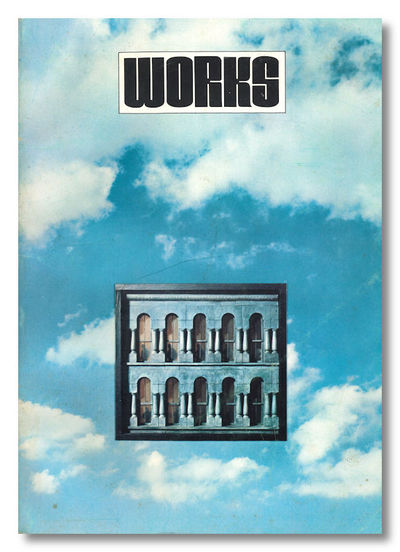 MEMOIRS OF AN AESTHETE

[Harmondsworth, UK] : Penguin Books , 1970
(click for more details about POEM INTO POEM WORLD POETRY IN MODERN VERSE TRANSLATION)
View all from this seller>