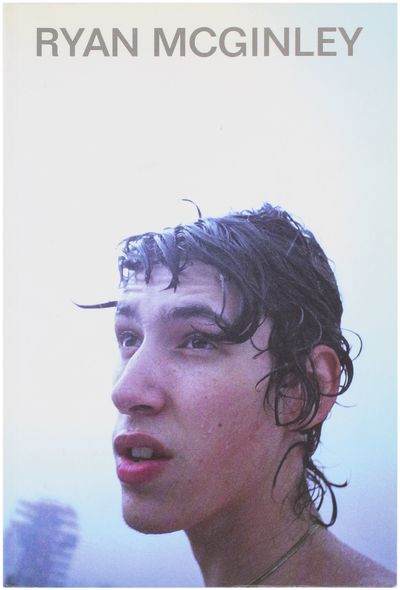 New York: Exit Art , 1995
(click for more details about Untitled, 1995 (Signed and Numbered Print))
View all from this seller>