Dennis the Menace -- a collection of eleven vintage paperback books 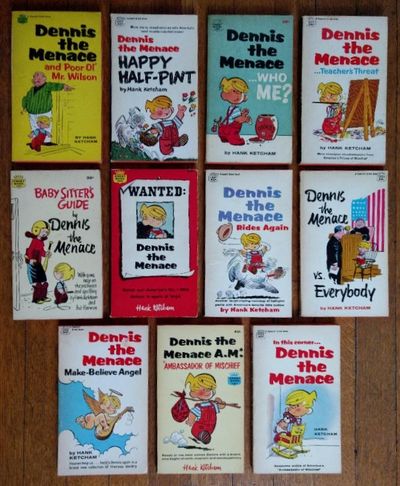