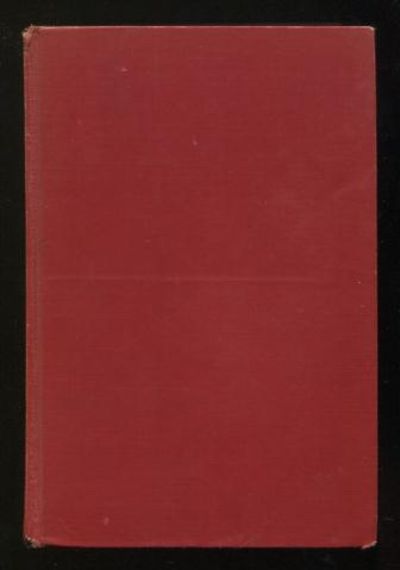 by Kellock, Harold; from the recollections and documents of Beatrice Houdini
New York: Blue Ribbon Books. Very Good. 1930 (c.1928). 5th printing (stated). Hardcover. (no dust jacket) [moderate wear and slight /bumping fraying to extremities, otherwise quite a decent copy, with a 1932 gift inscription (non-authorial) on the front endpaper]. (B&W photo frontispiece) The first full-length biography of Harry Houdini, originally published serially in The American Magazine from March to July 1928, less than two years after Houdini's death. According to the author's foreword, "Houdini left behind him very complete biographical material in the form of diaries covering the last three decades of his life, many autobiographical fragments, letters, volumes of clippings, references, special articles, programs, playbills, and much revelatory matter in the various books and pamphlets from his pen" -- to all of which the author was given access, along with the cooperation and memories of his wife of thirty-two years, Beatrice (generally known as Bess). (And in case you're wondering, many of Houdini's personal papers eventually made their way to the Harry Ransom Center at the University of Texas-Austin -- although not, apparently, the aforementioned diaries.) . (Inventory #: 26840)
$35.00 add to cart Available from ReadInk
Share this item
ReadInk
Offered by