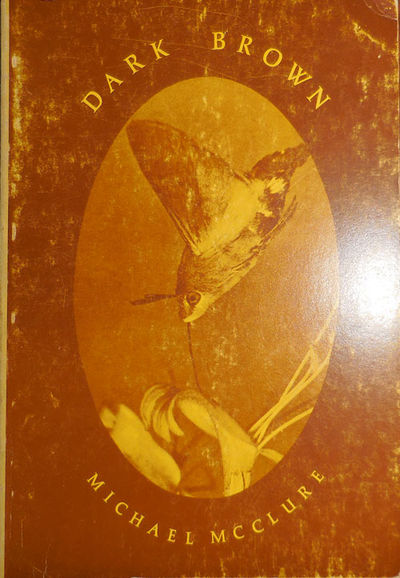 Tokyo : Magnum Photo , 2003
(click for more details about It's Me, Sammy)
View all from this seller>