The Antilles: Fragments of Epic Memory 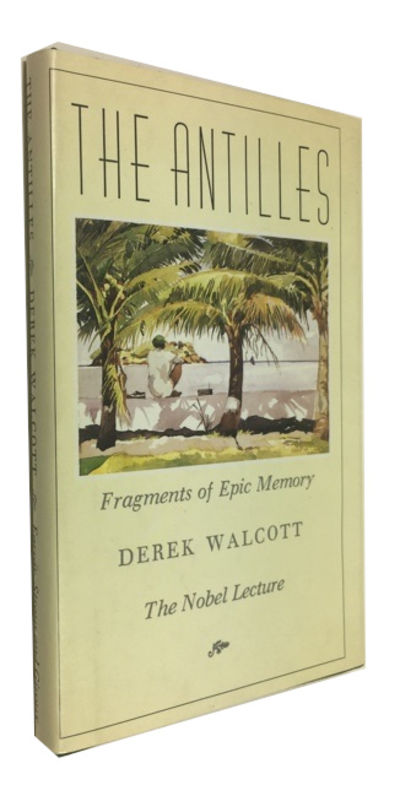 n.p. 1869
(click for more details about Two Holograph Documents Regarding Employment of a Governess to Accompany the Warden Family to China in 1869)

Doonesbury and the Art of G. B. Trudeau

New Haven : Yale University Press , 2010
(click for more details about Doonesbury and the Art of G. B. Trudeau)
View all from this seller>