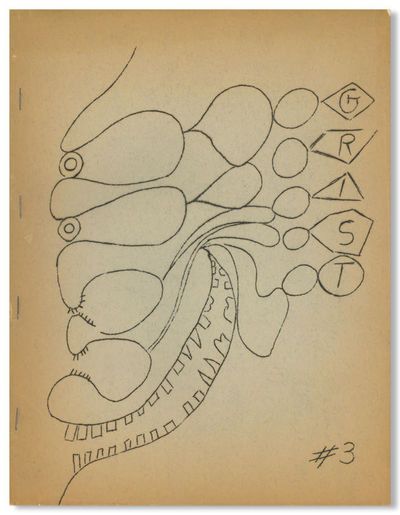 [Np] [nd]
(click for more details about [Autograph Manuscript of:] "THREE CHRISTMASES.")
View all from this seller>