Tour of the Grand Junction, Illustrated in a Series of Engravings; With an Historical and Topographical Description of those Parts of the Counties of Middlesex, Hertfordshire, Buckinghamshire, Bedfordshire, and Northamptonshire, Through which the Canal passes 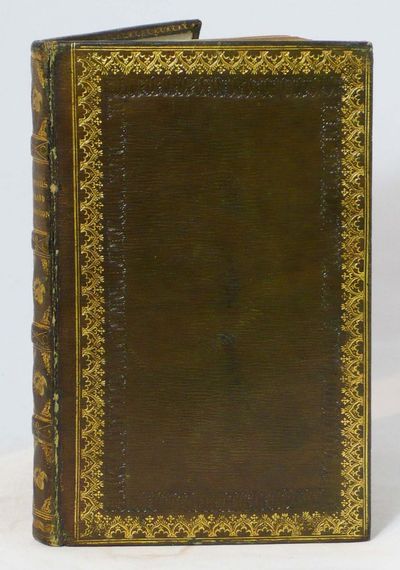 The Grand Junction Canal was designed to facilitate water transport from Oxford Canal to London, in place of the uncertain Thames River. The canal was opened in 1800 and pretty well completed in 1805, and its 93 miles of waterway, with two long tunnels, did greatly improve cargo shipping. It is now, like all the canals of England, used almost entirely for pleasure cruising. John Hassell (died 1825) wrote and illustrated numerous art-instruction and topographical works, of which this is one of the most appealing, due to the beauty of the countryside through which the canal passed. In his Preface Hassell declares that the Grand Junction "embraces a variety far exceeding that afforded by many rivers, as combining all the beauties of landscape--the elegance and splendor of the mansion and the villa--and the venerable remains of antiquity." (Inventory #: 21342)
$1850.00 add to cart or Buy Direct from
Brick Row Book Shop
Share this item