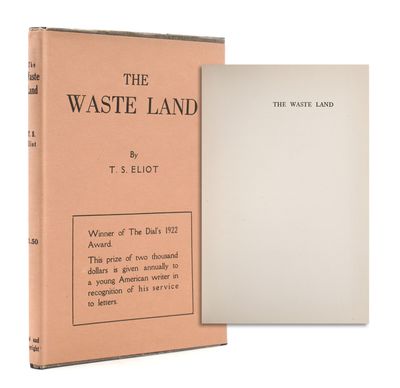 Westchester, NY 1763
(click for more details about Two manuscript indentures for the transfer of land in the Colony of New York)
View all from this seller>