Some notes on Dylan. [Afterwards, The Wicked Messenger], nos. 1-429 [complete] 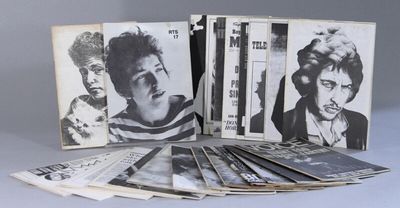