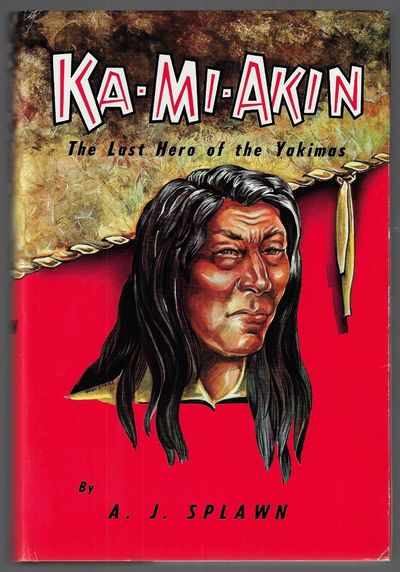 by Splawn, A.J.
Yakima, WA, 1980. Hardcover. Near fine/near fine. Fourth printing of the second edition. 508 pp, indexed. One corner lightly bumped, some foxing to endpapers, else fine, in a very nice dust jacket with just a touch of edgewear. "A basic and authoritative source for the history of much of eastern Washington and Oregon during the periods of the Indian wars, the cattle drives to the Idaho, Montana and British Columbia mines, and the early settlement, fromt he 1850s to the 1880s," according to the dust jacket. (Inventory #: 22343)
$30.00 add to cart or Buy Direct from Walkabout Books
Share this item