Recipes of the Ranchos [SIGNED] 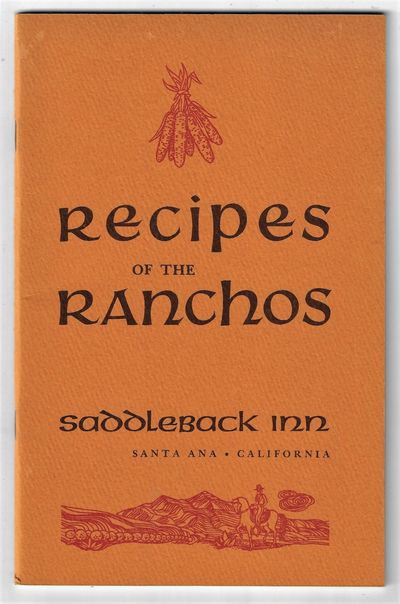 by Macarthur, Mildred Yorba
Santa Ana, CA: Ward Ritchie Press for Saddleback Inn, 1964. Softcover. Fine. 5.5 x 8.5 inches, 24 pp, in origial stapled wrappers. Signed by Macarthur on the inside of the back cover. As new. Contains 24 recipes inspired by the lifestyles of the 19th century Spanish and Mexican settlers of California. Each recipe is accompanied by the name of the woman who recorded it and the rancho where she lived. (Inventory #: 22356)
$25.00 add to cart or Buy Direct from Walkabout Books
Share this item