The Gambler [inscribed and signed] 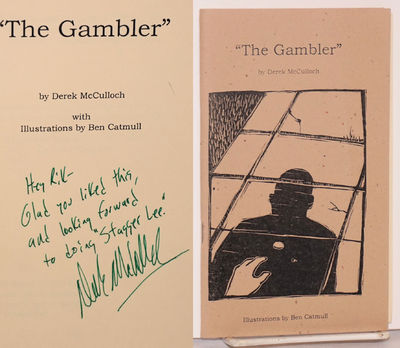