The Beginning of Difficulty [signed] 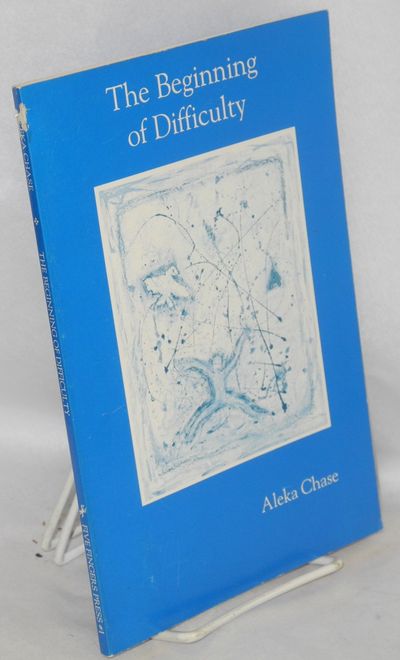