CONSTITUTION OF THE PRESBYTERIAN CHURCH IN THE UNITED STATES 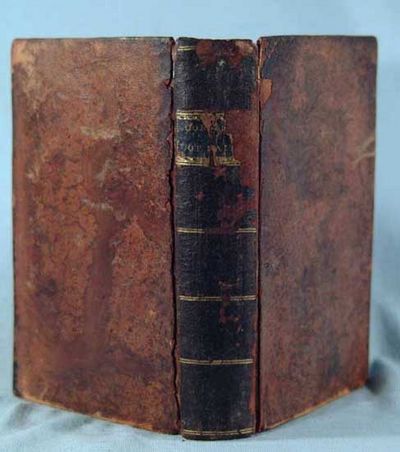