To Beg I am Ashamed 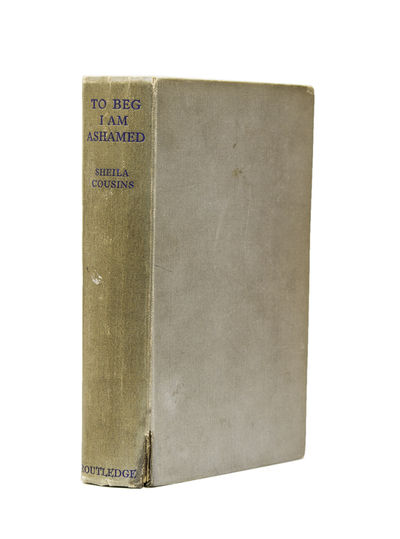