THE GIRL IN THE GOLDEN ATOM 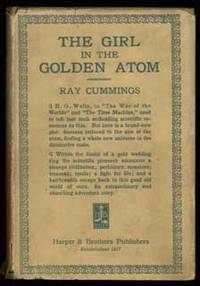