THE FORTRESS OF YADASARA: A NARRATIVE PREPARED FROM THE MANUSCRIPT OF CLINTON VERRALL, ESQ. .. 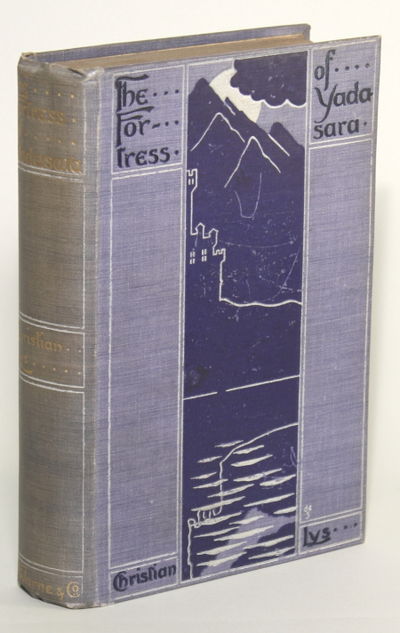