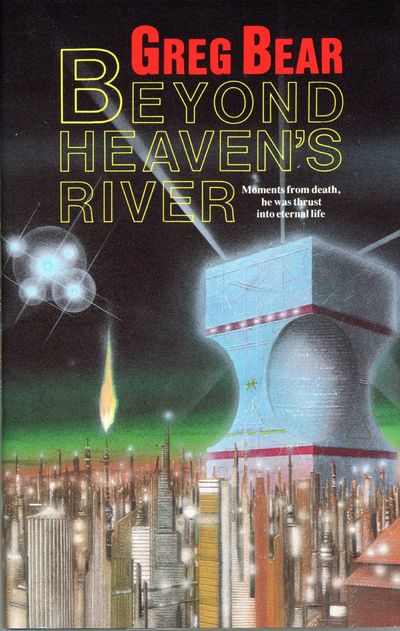 by Bear, Greg
[Wallington, Surrey]: Severn House, 1989. Octavo, boards. First hardcover edition. Metaphysical SF in which aliens conduct an experiment to determine whether or not humans might be one of the few species to survive the end of this universe and seed the next. "A tale which carries a Japanese fighter pilot from World War Two into a morally complex galactic venue 400 years hence [that] manages both to create a plausible protagonist and to match his understanding of the larger picture with ours." - SFE (online). "Unusual and thoughtful." - Anatomy of Wonder (1987) 4-49. "Competent, fascinating, but a little hard to follow at the end." - Pringle, The Ultimate Guide to Science Fiction, second edition (1995), p. 39. A fine copy in fine dust jacket. (#89083) (Inventory #: 89083)
$50.00 add to cart or Buy Direct from L.W. Currey
Share this item
L.W. Currey Inc.
Offered by