THE WAR IN THE AIR AND PARTICULARLY HOW MR. BERT SMALLWAYS FARED WHILE IT LASTED .. 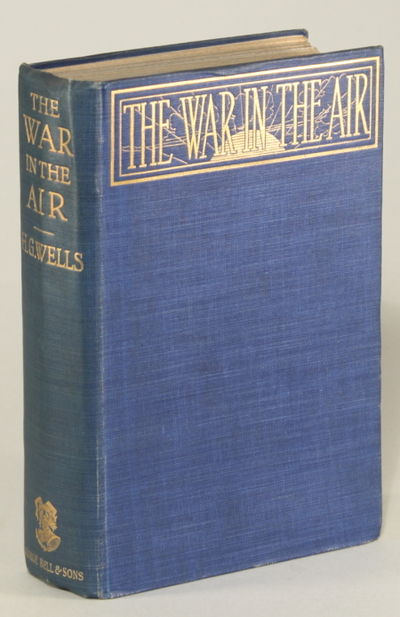