The Man from Pansy 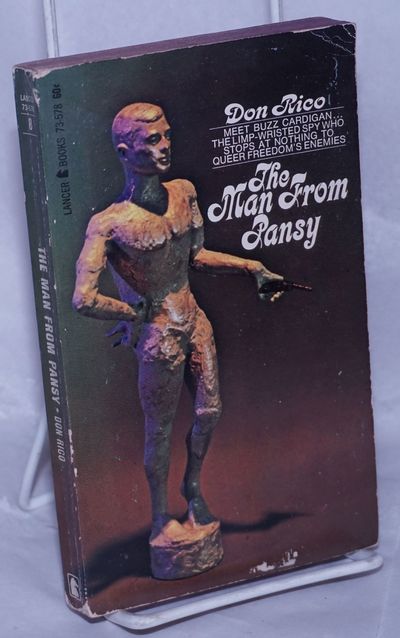