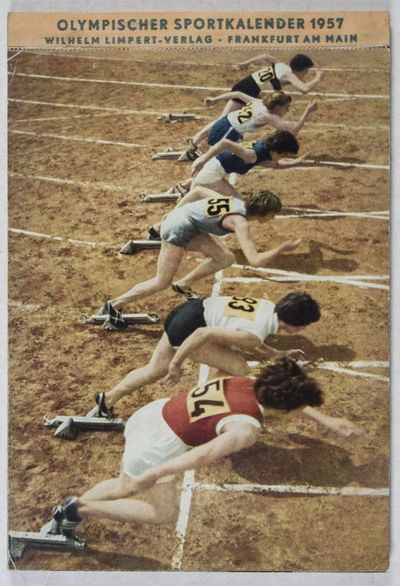 Berlin-Charlottenburg : Verlag "Schwellen , 1923
(click for more details about Shtetl, Mayn Khoyever Heym; A Gedenknish" (My little town, my destroyed home; in memory))
View all from this seller>