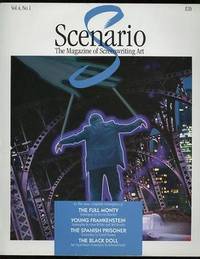 The Original Sin: A Self-Portrait [*SIGNED*]

by Rosenberg, Philip, and Sonny Grosso