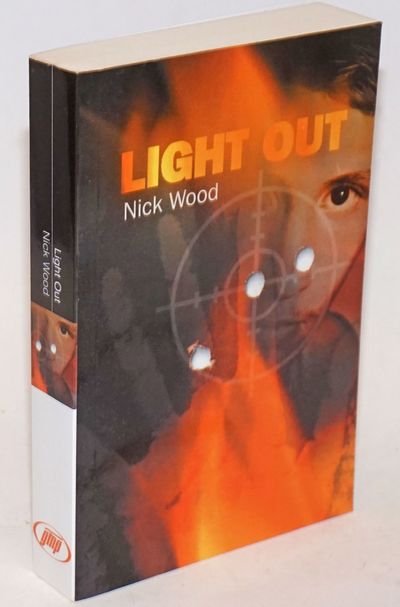 by Wood, Nick
London: GMP (Gay Men's Press), 2003. Paperback. 336p., very good first edition trade paperback in pictorial wraps. A gay couple become detectives in the search-and-rescue mission in Bangkok when the main character's sister disappears. Gunn page 231 fyi, Nick Wood (b.1943) "was a neighbor and childhood friend of John Lennon;" he studied music (less successfully than that neighbor), been in civil service and on the Liverpool City Council, opened an arts & crafts centre in Shropshire, published a fantasy novel. (Inventory #: 164122)
$12.00 add to cart or Buy Direct from Bolerium Books
Share this item