THE HAUNTED PHOTOGRAPH, WHENCE AND WHITHER, A CASE IN DIPLOMACY, THE AFTERGLOW .. 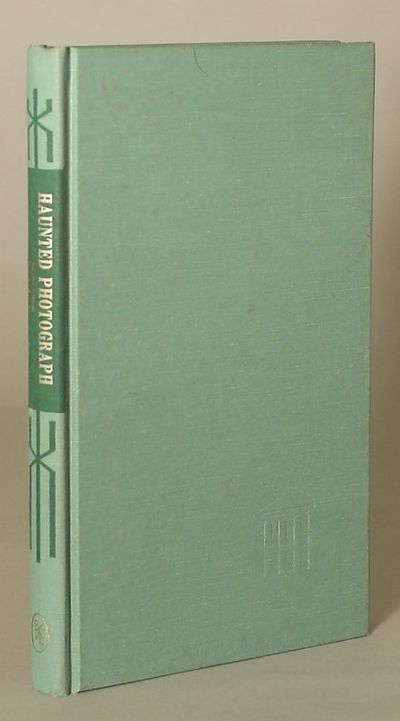 by Stuart, Ruth McEnery
Freeport, New York: Books for Libraries Press, 1970. Octavo, cloth. Later edition. Text offset from the 1911 Century edition. Collects the four stories named in the title. The second and third are about African-Americans. The first is an ambiguously supernatural tale about a photo of a hotel that burned, killing the heroine's late husband; the photo may or may not show him carrying on with another woman. The story bears some affinity to M. R. James's "The Mezzotint" (1904), but whether this is a case of a magical object or a deranged observer, the story would seem to fall into the general category of the fantastic. Bleiler (1948), p. 261. Smith, American Fiction, 1900-1925 S-1092. A fine copy without dust jacket as issued. (#138074) (Inventory #: 138074)
$25.00 add to cart or Buy Direct from L.W. Currey
Share this item
L.W. Currey Inc.
Offered by