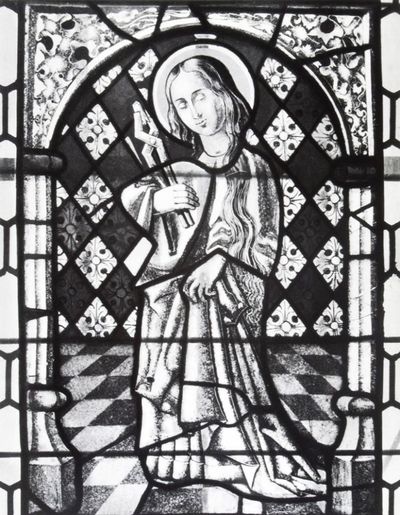 by Allet, Charles (Text); Charles Paris (Photographer)
Neuchatel: Editions du Griffon, 1947. First edition. Softcover. vg. Quarto. 48pp. Uncut. Original pictorial wrappers. Printer's device on title page. Captivating work on Sion, one of the most important pre-historic sites in Europe. At the end of the first century BC, Sion was the capital of the Seduni, one of the four celtic tribes of the Valais. Julius Caesar mentions them as Nantuates Sednnos Veragrosqne. They were conquered by the Romans in the second decade BC. By 8-7 BC, Emperor Augustus praised the tribe (civitas) of Seduner with an inscription. The town-hall is said to contain several Roman inscriptions, one of which found at Sion commemorates the Roman presence: Civitas Sedunorum Patrono. Under the Romans it was known as Sedunum. This work is profusely illustrated with 32 stunning photogravures. Minor age toning along edges of wrappers. Previous owner's stamp on free front endpaper. Text in French. Wrappers in overall good+ to very good, interior in very good condition. (Inventory #: 30877)
$35.00 add to cart or Buy Direct from
Eric Chaim Kline Bookseller
Share this item