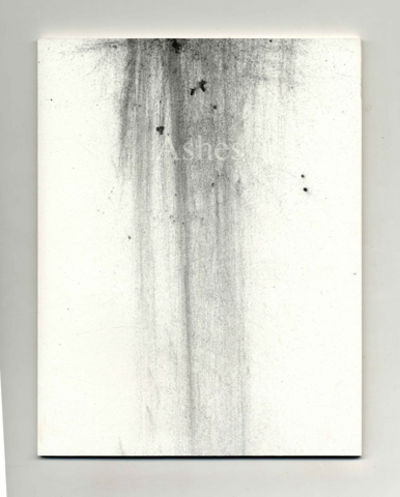 by Peterkin, Julia
Columbia, SC: The Humanities Council. As New. 2012. First Edition; Signed by Illustrator. Softcover. A beautiful numbered edition of 150 copies in As New condition, with 20 illustrations by the distinguished South Carolina artist Stephen Chesley bound in and a signed and numbered B&W etching laid in. Signed by Stephen Chesley on the limitation page; For the first time in its 16 year history, the South Carolina Book Festival has produced a limited-edition chapbook to help raise funds to support festival events. The chapbook features "Ashes", the first story in Julia Peterkin's collection "Green Thursday", originally published by Alfred A. Knopf in 1924 and then published by the University of Georgia Press in 1998. Julia Peterkin (October 31, 1880 - August 10, 1961) is one of South Carolina's most respected authors and the only South Carolinian to win a Pulitzer Prize for Fiction ; Etchings . (Inventory #: 29594)
$169.00 add to cart or Buy Direct from
Books Tell You Why
Share this item
Books Tell You Why, Inc.
Offered by