CHARDON'S JOURNAL AT FORT CLARK, 1834 - 1839. Descriptive of Life on the Upper Missouri; of a Fur Trader's Experiences Among the Mandans, Gros Ventres, and Their Neighbors; of the Ravages of the Smallpox Epidemic of 1837 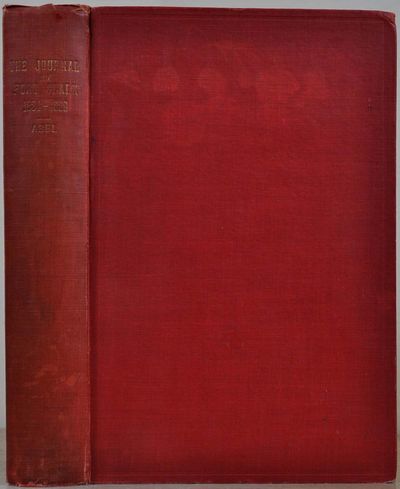