Give Me All Your Aces 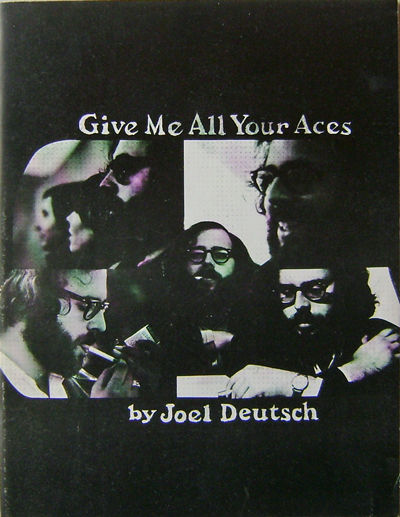