THE MUPPETS IN MANHATTAN (WORKING TITLE) 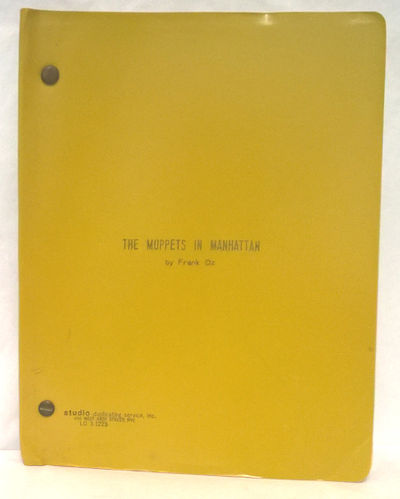