THE INVADERS ARE COMING! 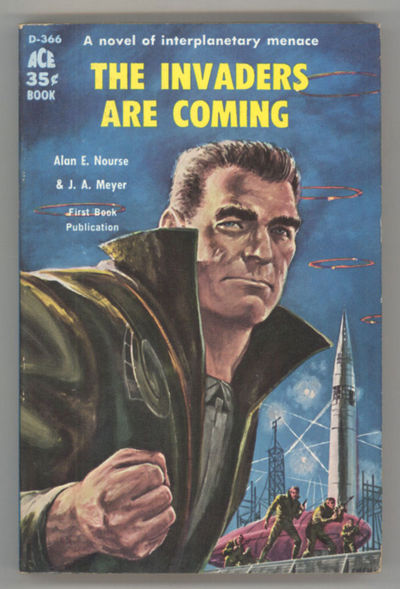 THE HOUSE OF THE VAMPIRE ..

New York : Moffat , 1907
(click for more details about THE HOUSE OF THE VAMPIRE ..)
View all from this seller>