[Original Double-Sided One Sheet for:] BASQUIAT 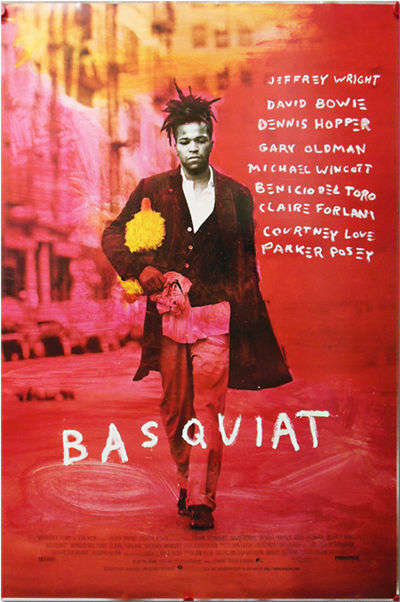 OTHERS A MAGAZINE OF THE NEW VERSE

Grantwood NJ, New York, and finally Chicago 1918
(click for more details about OTHERS A MAGAZINE OF THE NEW VERSE)
View all from this seller>