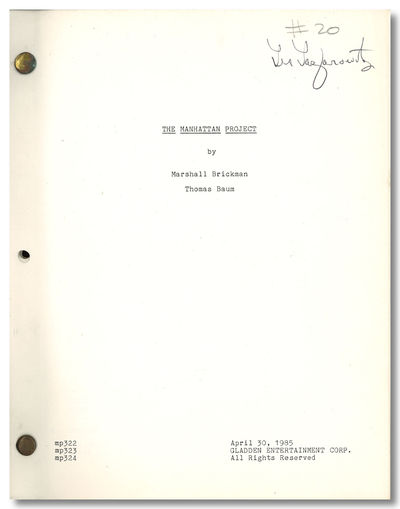 [No Place 1970
(click for more details about POET'S HOME COMPANION)

Paris : The Traveller's Companion Series/ The Olympia Press , 1962
(click for more details about STRADELLA)
View all from this seller>