Oakland revisited a portfolio of twelve views of life in Oakland from 1870 to 1930, edited by Brian D. Suen with assistance of Vernon J. Sappers 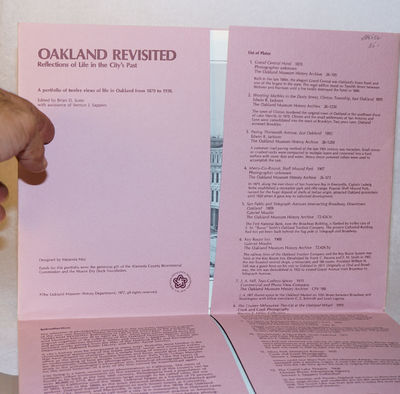