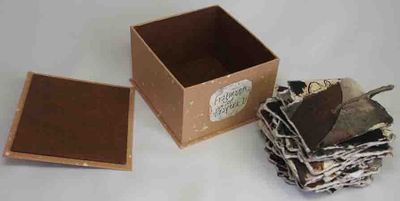 Vashon Island, WA 2014
(click for more details about The Bells: A Numerical Exploration. Images by Donald Glaister. Text by Edgar Allan Poe)
View all from this seller>